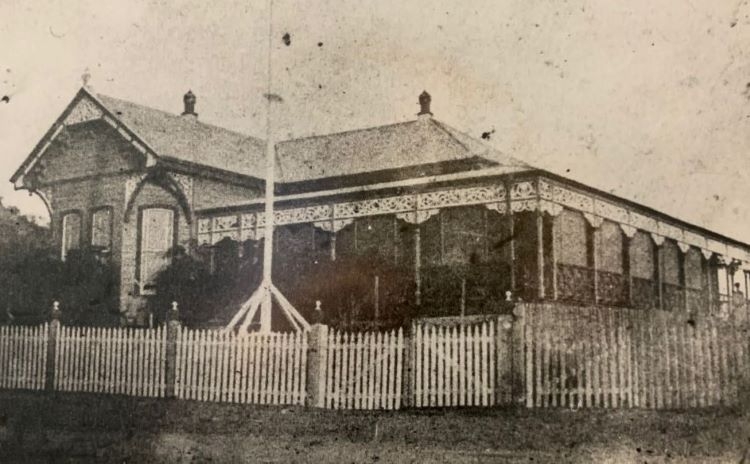 Japan’s Mission in Townsville
This year, we celebrate the 125th anniversary of the first Japanese mission in Australia, established in Townsville on 7 March 1896. On 11 October, the Embassy of Japan in Australia together with Consulate-General of Japan in Brisbane and Japanese Society of Cairns held an anniversary event to celebrate this special milestone.
Despite COVID-19 restrictions, we successfully concluded the event that combined an online panel discussion with an in-person celebration in Townsville.

The document about the friendship between Japan and Townsville can be viewed here. 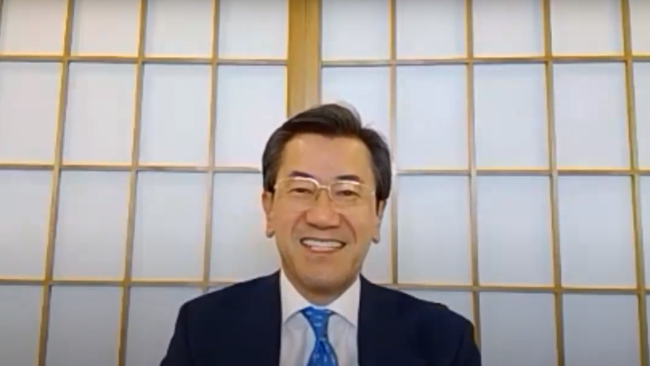 The Mayor of the City of Townsville, experts and businesspersons participated in an online panel to discuss the relationship between Japan and Townsville, and Japan and Queensland. 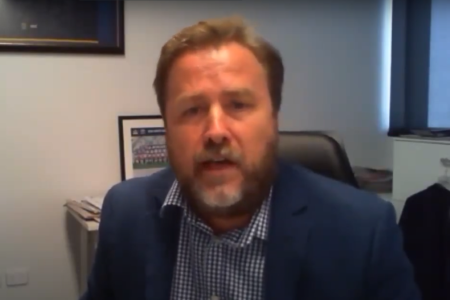 (1)  Economic Relationship between Japan and Townsville 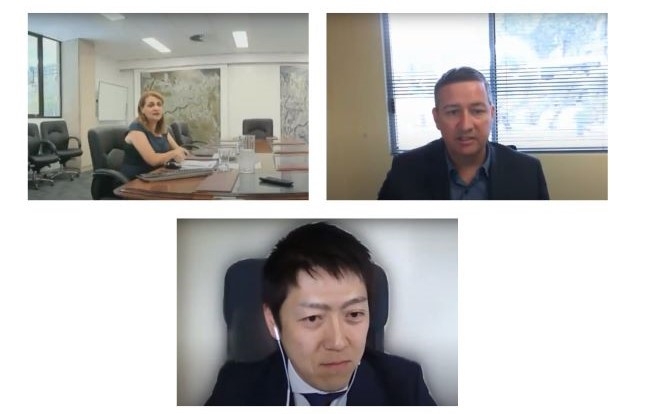 (2)  People-to-People Exchange between Japan and Queensland 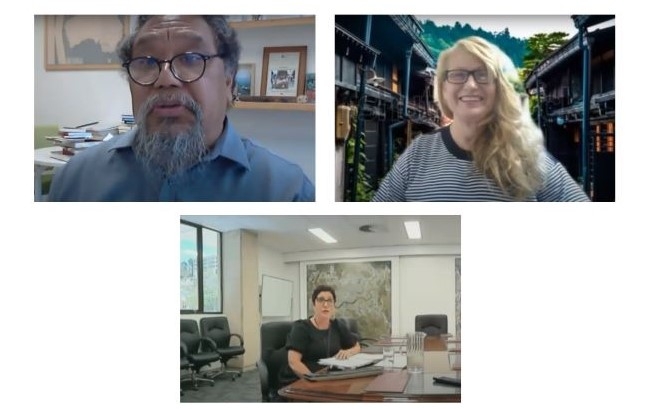 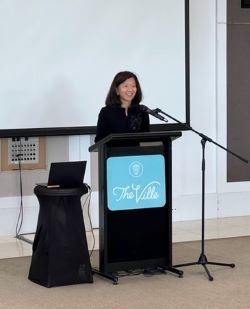 In her opening remarks, Ms. MASUDA, Acting Consul-General of the Consulate-General of Japan in Brisbane, stated that Ambassador YAMAGAMI had planned to host the reception, but was unfortunately unable to attend due to travel restrictions. Ms. MASUDA spoke of the history of Japanese travellers to Australia, the background of why Japan established its first mission in Townsville, and the various opportunities for future cooperation between Japan and Queensland.


2  Cr. Jenny Hill - Mayor of the City of Townsville 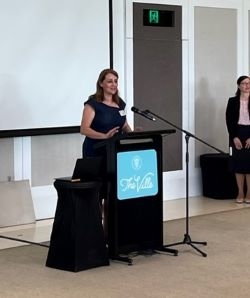 The Mayor of the City of Townsville, Cr. Jenny Hill stated that the establishment of the mission in Townsville, which was the starting point of the relationship between Japan and Australia, has a significant meaning in our two countries’ history. In her speech, she expressed her hopes to deepen the cooperation between Japan and Townsville in the business field as well.

Shunan City, which established a sister city relationship with Townsville in 1990, shared through a video message its goodwill visit project to Townsville that has a 30-year history.  Shunan City expressed their hopes to re-start the project once the COVID-19 pandemic subsides.  In addition, Iwaki City, which became the sister city of Townsville in 1990, presented a letter in which the city expressed its hopes for both cities to accelerate their people-to-people exchange in the future. 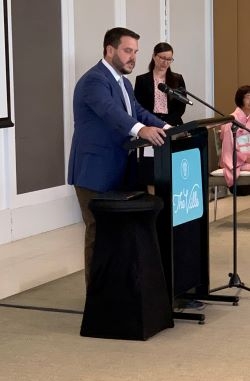 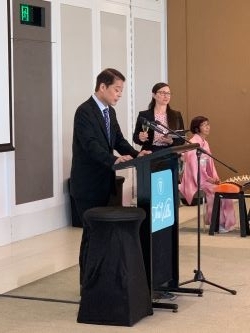 Mr. MATSUDA, Director of the Consular Office of Japan in Cairns, stated in his speech that what makes this 125th anniversary even more special is  the important step towards the export of liquid hydrogen from the Port of Townsville to Japan this year. He also stated that it was fortunate to be able to hold the event in Townsville while some states and territories were in lockdown.

A flower arrangement demonstration and workshop as well as a tea ceremony demonstration were held during the event. Guests also enjoyed Japanese music performances by Japnese drum groups, koto harp and flute duet, and string trio.